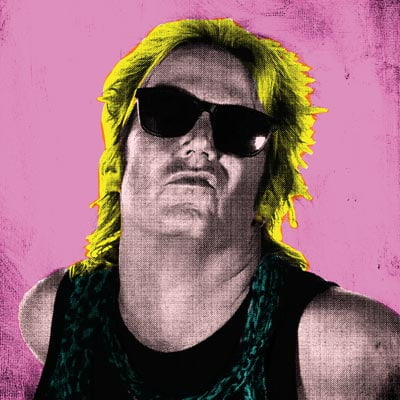 Brian Mannix is an extroverted frontman, and was lead singer of Uncanny X-Men, one of Australia’s most popular 80s bands. He recently starred in ‘We Will Rock You’ on stage.

Brian enjoys writing and directing projects such as Countdown – A Musical Comedy, and has appeared in several TV shows. Brian is a natural, not to mention a cheeky, funny man when he hits the stage!