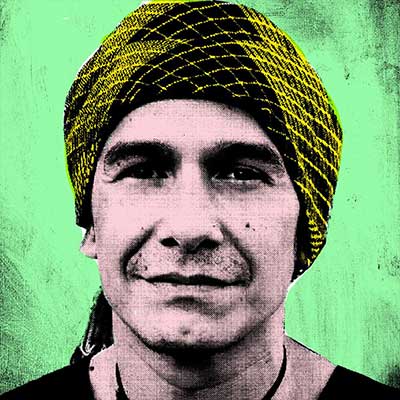 Erik Weideman was the lead singer of 1927. Their major hits were If I Could, Compulsory Hero and That’s When I Think of You. Their album Ish was one of the most successful Australian debut albums of the 80s, with five times Platinum status and sales of more than 400,000.

Recently, Erik has been playing sold out shows with his 1927 album anniversary tour.