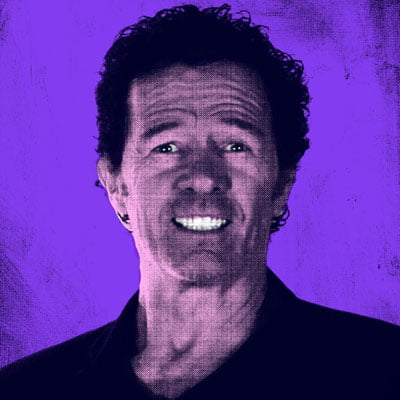 Choirboys, the hard rock and pub rock band from Sydney, formed in 1979 with Mark Gable on lead vocals. Their massive Aussie Rock anthem, Run to Paradise reached No. 3 on the Australian Charts. Their other hits include Boys will be Boys and Never Gonna Die. Mark’s powerful vocals makes him a mesmerising performer on stage!