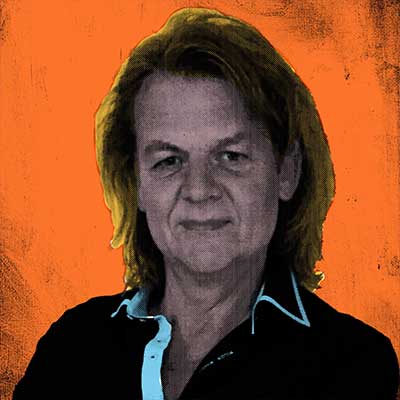 Paul Norton released his debut single Stuck On You in 1986. It received massive airplay all around Australia and reached the Top 10. His follow-up single, Under A Southern Sky, also received Top 20 status.

Paul is a former band member of The Runners. He’s a talented solo performer and puts on a rocking performance.