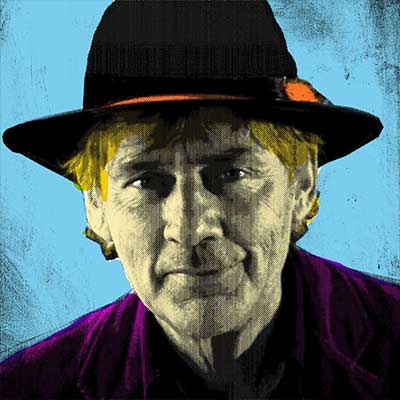 Shane Howard is the front-man of Goanna whose hit Solid Rock in 1982 was an Australian music anthem during and beyond the 1980s. Goanna integrated social themes into their music, at a time when the youth were becoming increasingly more politically aware.

Their debut album Spirit of Place peaked at number 2 on the album charts.