Skip to content
Home/Absolutely 80s – The Ultimate 1980s Supergroup/Deborah Conway: Do Re Mi 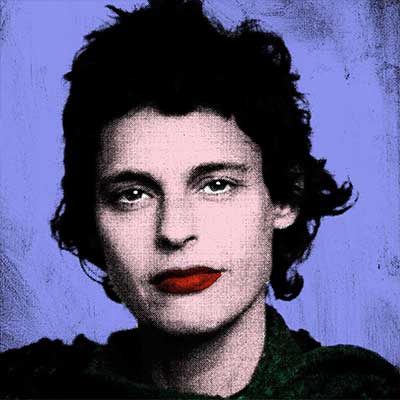 Deborah Conway was a founding member of the 1980s rock band Do-Ré-Mi. Their hit Man Overboard quickly raced up the ‘80s charts. In the often male dominated scene during the 1980s Deborah was a rare female champion.

Deborah also enjoyed a solo career and had a top 20 hit in 1991 with It’s Only the Beginning. Her album String of Pearls also peaked in the top 20.