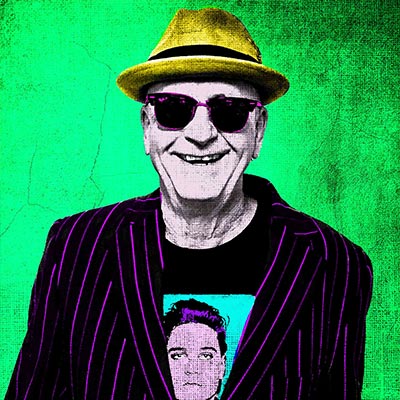 Lead singer of the critically acclaimed Australian band the Rockmelons. In 1987 John sung three massive hits – “Rhymes”, a cover of a 1974 song by Al Green, New Groove & What’s It Gonna Be. Their album Tales of the City was released in May 1988 and peaked at number 9 on the Australian charts. ARIA Music Award winner Johns Kenny’s sweet soul voice and performance is stellar.