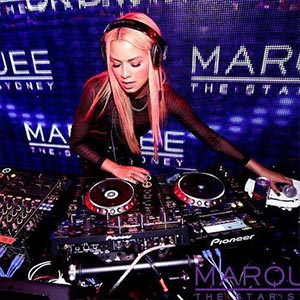 Even before her first album, Havana Brown had toured the world, supported Britney, Lady Gaga, Rihanna, had almost half a million Facebook fans as well as her own billboard in Time Square!

She’s a modern-day renaissance woman. Already a successful DJ, she took over the charts as a pop artist, going supernova with her first single.

Her quadruple-platinum hit ‘We Run the Night (Feat. Pitbull)’ went on to sell 2.5 million copies around the world.