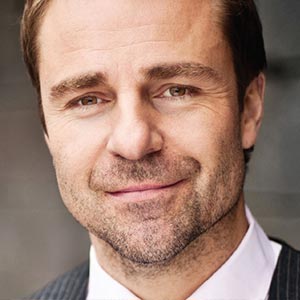 With his powerhouse rock voice and electrifying showmanship, Matt Heatherington will guarantee to fill your dance floor! Fronting the Matt Hetherington Band, and performing as a soloist, he is considered one of Australia’s best live acts.

Matt has performed as a feature vocalist around the world and he has made many appearances as a guest vocalist on television programs such as “Hey Hey It’s Saturday”, “GMA” and “IMT”.

He has won two Green Room Awards, one for “Best Featured Actor” in the MTC’s 2011 production of “Next to Normal”, and was named “Best Actor in a Musical” for his performance in “Dirty Rotten Scoundrels”. He received the prestigious Helpmann Award (Australia’s Tony Award) as “Best Actor” in the musical production of “The Full Monty”.

Not just a talented musician, Matt is also a dynamic event MC.