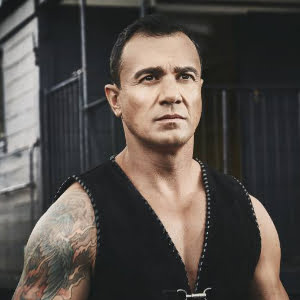 With an honest, “everyman” appeal, Shannon Noll taps into pure emotion which is instantly relatable. He strikes a chord with his followers, which isn’t surprising given his rise to fame as runner up in the inaugural Australian Idol series.

Since leaving his farming life behind and taking to the stage, he has had a successful recording career. Noll, or Nollsie as he is known to his fans, received acclaim with number 1 hits, five top 10 albums, triple-platinum sales and three gold accreditations.

He is the only Australian male artist in the nation’s chart history to have achieved ten consecutive top 10 singles.

With his raw, rock voice, Nollsie has captured music fans around Australia and internationally, remaining one of the most recognisable faces and names in the Aussie music industry.