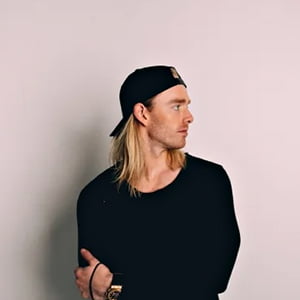 The global electronic dance music scene has been shaped by the name Will Sparks. Will pioneered a sub-genre of EDM, named Melbourne Bounce after his Australian hometown.

He has toured the globe and played the world’s most reputable stages such as Tomorrowland and the Ultra Music Festival. With his 2.5 million monthly Spotify listeners, double Platinum records and dance music chart success he has certainly proven that he has spark.

Australian music publication “inthemix” named him “Best Breakthrough Artist” which then led to his crowing of Australia’s Number 1 DJ the following year. He was recognised globally when “Billboard Magazine” named him one of the 10 most exciting young talents, and ranking in the top 100 DJ’s for three consecutive years in “DJ Mag”.

His release of “Ah Yeah” went directly to number 3 on Beatport and hit double platinum. On the back of this success his next hit “Bring it Back” went platinum.

Moving deeper into the music empire he built independent record label “Bourne Recordings” along with Ministry of Sound Australia (TMRW Music). His label has claimed multiple platinum and gold records, and has released recordings which have contributed to millions of streams across all platforms and hit Beatport’s Top 10 list. These include artists like “Masked Wolf”, “Kenyon Brown”, “Tyron Hapi”, “Lister”, “Jleo” and “Yror!”.

His “sky’s the limit” attitude sets the pace that Sparks is moving at.